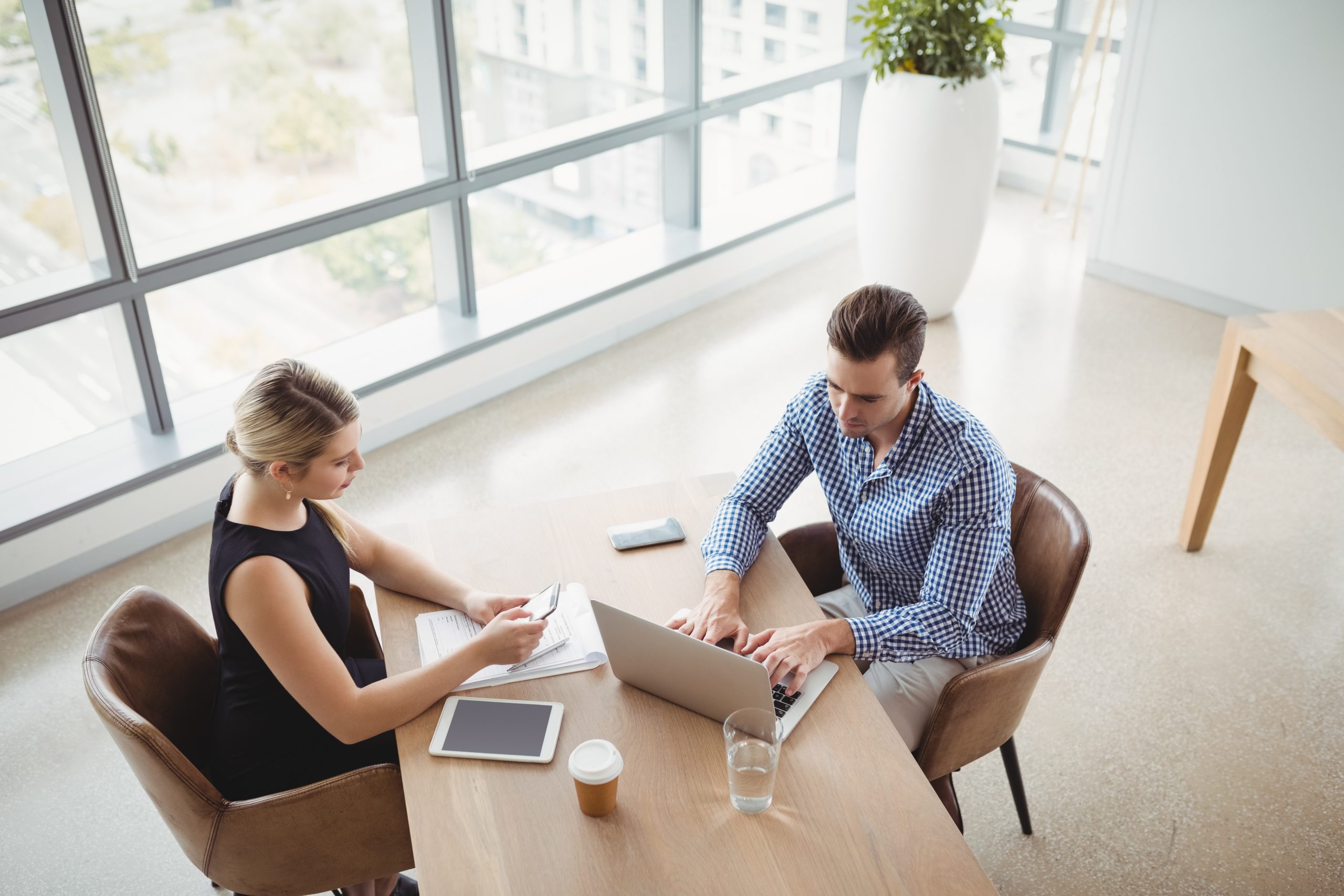 Mother – It’s not just a word. This word is full of love, emotions, care, blessings, etc. But NOT EVERYBODY IS BLESSED….. Women who can’t become pregnant can become a mother now with Egg Donation in New York City

It is possible for women who are unable to become pregnant due to a lack of eggs and perhaps other issues, including such poor egg production or a genetic disease that they do not want to pass on to their children, to depend heavily on donor eggs in order to fall pregnant and bring a healthy child to this world. Then comes egg donation in New York City in the picture to help them.

Such women & their partners might be trying to get pregnant for years, and they may have even gone through fertility treatments, including Vitro fertilization, in order to do so. In the vast majority of cases, donor eggs significantly increase the likelihood of a couple being able to conceive.

You are not alone. We can tackle this together.

Here’s What You Must Know About Egg Donation

Not Everyone Is Eligible To Be An Egg Donor

In order to be an egg donor, women should indeed meet a number of specific prerequisites. In order to ensure that recipients receive healthy eggs from reputable donors, https://wellhatched.co has put in place the following requirements. Potential donors should meet a number of requirements, which include submitting to a thorough medical examination and screening.

Aspects such as your determination to keep appointments and other logistical relevant factors would also be factored into the equation.

Donors Can Choose To Remain Anonymous

Traditional egg donor agreements have been signed by anonymous donors, and this agreement has been drafted by her fertility lawyer on her behalf. Nevertheless, if the donor so desires, she can opt for greater openness, and this must be stated explicitly throughout the legal agreement.

Takes A Few Weeks To Complete

Involvement and complexity are two words that describe the process of egg donation in New York City. Even prior to egg harvesting, a donor must submit to extensive physical, psychological, as well as genetic testing to ensure that she is healthy. In addition, the social past is taken into consideration.

When the donor has been certified, he or she must begin a series of hormone injections, which must be done nightly to stimulate the ovaries. In order to get pregnant, your body must create a significant number of eggs during a period of two to three weeks, called ovarian stimulation. Growth is continuously monitored, and the process culminates in a “trigger shot,” which signals the release of the eggs.

This discharge is precisely timed to occur at the exact moment that you will be undergoing the egg donation in America in which the eggs will be aspirated, and afterward, it will be given to the desired person.

Egg Donors and Recipients Both Have Legal Rights

It is possible that infertile couples will encounter a variety of legal concerns whenever egg donors are engaged to assist them in their fertility efforts. This provision should be included in the egg donor agreement explicitly.

It will declare that the donor agreed to waive all rights to the child for the rest of his or her life and that any children who are born from donated eggs are considered lawful kids of the potential parents.